Year of the Goat in Review Year of the Goat in Review

As Year of the Goat draws to a close, it seems like only yesterday I spent last Christmas in the Middle East, incuding a goat market…most suitable some may say. But am pleased to report that I wasn’t traded!

Some may also query my wisdom to go to that part of the world but I experienced nothing but kindness; starting with a speaking assignment in Oman, my second visit to that amazing country. This was followed by another speaking engagement, hosted by the royal family of Bahrain, which was also an amazing experience to see my photo on a billboard…but it wasn’t a sequel to ‘The King & I.’

While in the neighborhood, I went skiing in Lebanon with a friend from Kuwait and was saddened to see so many Syrian refugees in Beirut-and felt a sense of unease standing on top of a pristine white mountain overlooking a war torn country only 22 kilometers in the distance. I hadn’t realised it was quite so close and was relieved to return home.

I was home very little this year with interesting and varied speaking engagements around Australia, New Zealand, Malaysia, Singapore, Thailand, Bali and Fiji. It seems a glamourous lifestyle, which I wouldn’t trade at all, but it’s sometimes tiring…However, wonderful people I meet from all walks of life and industries makes it all worthwhile.

As I do every year, I returned to Europe in May to the Madrid Book Fair, cycled in Lithuania with a dear friend from high school, attended an insightful writer’s workshop in Dublin, golfed at Old County Head in Kinsale and tentatively swam in the Irish Sea during their so called summer. Caught up briefly with good friends in London before heading to my best mate’s birthday party in Greece.

Admittedly was a little nervous amidst the height of the Greek economic crisis but had a great time and many long swims in the Mediterranean with no worries about cold or sharks. Ocean swimming has become a developing passion and whenever I return to Manly, I question why I ever leave.

I’ve just finished a new book on resilience and looking for a suitable publisher. In the meantime, have been researching the next book on courage and kindness in 101 countries, so after Greece, visited Albania, Bosnia and Serbia. There in the capital of Belgrade, I found myself in a hotel opposite a makeshift Syrian and Afghan refugee camp in a city park. Speaking with some of these people was heart breaking as they were innocent middleclass civilians like you and me –and will write about that separately.

More speaking engagements in Singapore and Malaysia gave me the opportunity to spend my birthday trekking at the base of the Himalayas in the Kingdom of Bhutan…a country of only 700,000 people wedged between the mega populaces of China and India; a government that measures gross national happiness instead of gross national product. I’m not sure if it’s a bit of a PR gimmick but must say that everyone I met was universally kind.

As the plane had to refuel in Kolkata –once Calcutta-I thought I might as well explore that city where one of the best books I ever read, ‘City of Joy’ was set there and Mother Teresa formed her Sisters of Charity amidst the poorest of the poor.  I’d like to say I spent my time tending to such poverty but must confess I spent my nights in a comfortable hotel and only contributed in a modest financial way.

After a fascinating breakfast with the Mayor of Banda Aceh, Indonesia, which was almost totally destroyed by the Boxing Day tsunami 11 years ago, I returned to Sydney with only 5 hours to swap pre-packed suitcases and head to Queensland for another conference. Was back from that less than 48 hours with an ear infection so just tossed everything in the back of the car for an 1800 kilometre road trip to two other conferences. Why is it possible to go weeks on end with no conferences and they all tend to come together…not complaining- just saying.

So even as I type this and people ask ‘What are you doing for Christmas?’ I’ve been too busy to think about it. I usually use this quiet conference time to go away and that’s still a possibility. Guess you’d call me a lastminute.com sort of person but maybe I need a bit more lastminute.calm

Maybe we all need a bit more of that in our lives but I do feel truly fortunate–to have these opportunities and as a wise man once said to me: ’The opportunity of a lifetime must be grasped within the lifetime of that opportunity.’  At the time I didn’t realise quite how profound that statement was and how fleetingly lifetimes pass. As some friends are no longer here to share the journey, I am indeed grateful to you for your friendship and support over the years

Wishing you all the very best for this traditional holiday season and more so, for the year ahead full of possibilities, peace and prosperity. 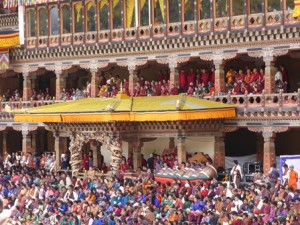 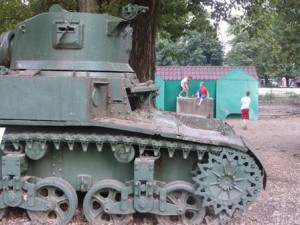 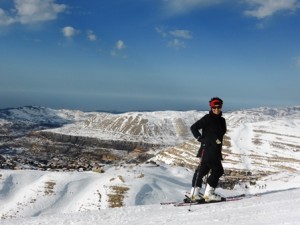 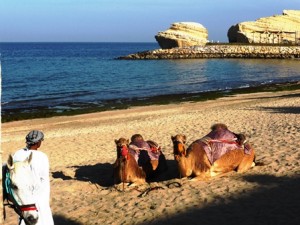 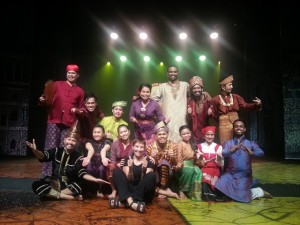 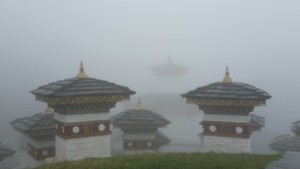 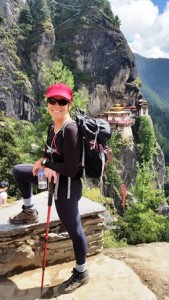 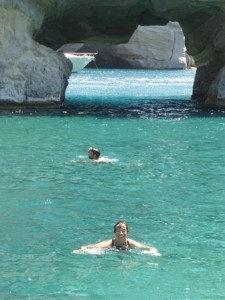 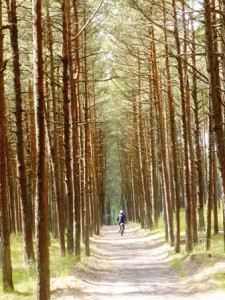 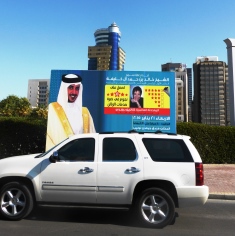 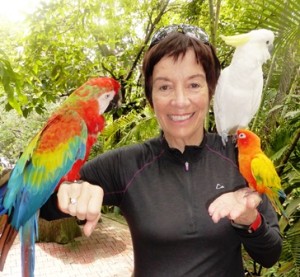 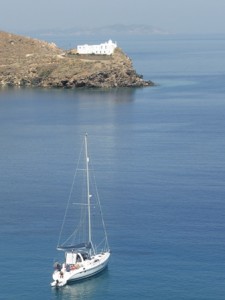