Waves of Change-Lessons from Surf Lifesaving

Waves of Change-Lessons from Surf Lifesaving

1.  Swim between the red and yellow flags

There’s a certain irony about following the rules and staying in a ‘safety zone’ of a career or conventional wisdom-OR venturing further out from normal limitations in order  to succeed beyond boundaries imposed by those less daring. I’ve always been one to push limits and step outside a comfort zone but always with well-considered risk assessment. Iron men and women understand tides and sandbanks can safely go beyond the flags-but they’ve earned the right to do so.

Experienced swimmers know that if caught in a strong rip or undercurrent that they should never panic but swim parallel with the rip until it eventually eases-which it always does.  So too, amidst the undercurrents of organisational change.

Former US President Woodrow Wilson once said: ‘The man who swims against the tide knows the strength of it’

Likewise in work situations. Don’t we sometimes expend needless energy fighting forces bigger than ourselves and not only exhaust ourselves physically-but mentally.

3. To lose is not to fail-the only failure is to lose and not try again

I speak about success strategies but suddenly failure became a distinct possibility-and at one stage a probability. As the exam approached, I felt like a fish out of water.  It had been another lifetime since I’d last crammed theoretical knowledge at university. But the real self-doubt concerned  the physical test of a run and swim in strong surf.

Yet, it was reassuring to hear that the examiners didn’t actually ‘fail’ people –and the acronym ‘NYC’ had nothing to do with New York City- but signified ‘Not Yet Competent.’

Even if I failed, I’d learned a lot and was more competent and confident in the water.

4. A champion team beats a team of champions

I was one of the we 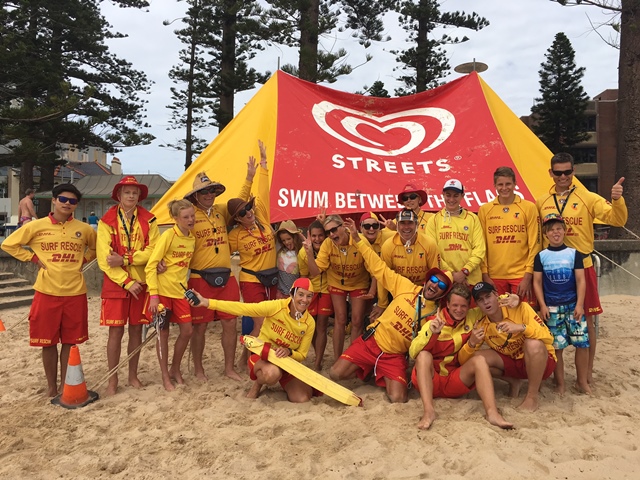 akest swimmers and had joined the group two weeks after training started. Sub-groups and bonds had already formed; from the teenage ironwomen
to a gentleman approaching 70.

Who would I feel most comfortable to be partnered with in a real emergency?  It certainly wouldn’t be me. Tensions mounted as the exam loomed some were reprimanded  for not doing their homework-because for parts of the exam, we would pass or fail -sink or swim as a team….and any team is only as strong as its weakest link.

5. Play to your strengths

Know your strengths and weaknesses. The biggest weakness is to acknowledge none at all! Play to the team strengths.  It became obvious that not everyone got along. Like a workplace situation, there were disagreements when we had to be reminded that we all had the same common goal.

And the most critical success factor didn’t relate to our individual strengths and weaknesses but the ability to communicate as one team.

6. Confidence may be the feeling you have before you truly understand the situation

‘The problem with you is that you’re afraid to speak up’.  So chastised my instructor, which friends found most amusing since I earn my living by speaking up-and speaking out.

However, her comment was correct in that context and made me reflect that there is often an inverse relationship between competence and confidence-and I personally need a lot the former to have any of the latter. I don’t adhere to the school of ‘fake it til you make it’. Too many people
get over their depth by speaking for the sake of speaking when they don’t actually have a clue. You know the ‘know-all’ at the office I’m talking about.
Are you sure it’s not you?

After twenty years of business success, it was humbling to be in a positionof potential failure. But, unlike some of my early baby steps as an entrepreneur,

I’m now never too proud to ask for help. It’s usually closer than you think.

Ever have those days where it takes every ounce of energy simply to keep your head above water?  Or am I the only one who sometimes feels like we’re drowning in information but gasping for knowledge?

Whether surfing the waves or surfing the net, change is the only constant-and with it comes both risk and reward. Sometimes, it’s necessary to breathe new life into an organisation –and resuscitate your enthusiasm for a project.  Some days may seem like we’re swimming upstream while chasing a dream. These are the times you may need to simply rest a little and simply keep treading water until you can adequately assess the risk before diving headlong into the unknown. 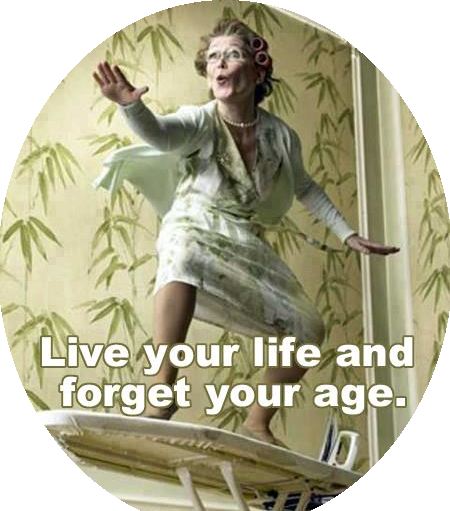 Never put yourself in danger. Like oxygen masks on an airplane, be sure to first put on your own before helping others.

Yes, there are other lessons and analogies but whenever riding the waves of change, be sure to have a little laugh along the way. After all, life’s a beach-and then we die. Keep smiling!