The Certainty of Uncertainty–or vice versa 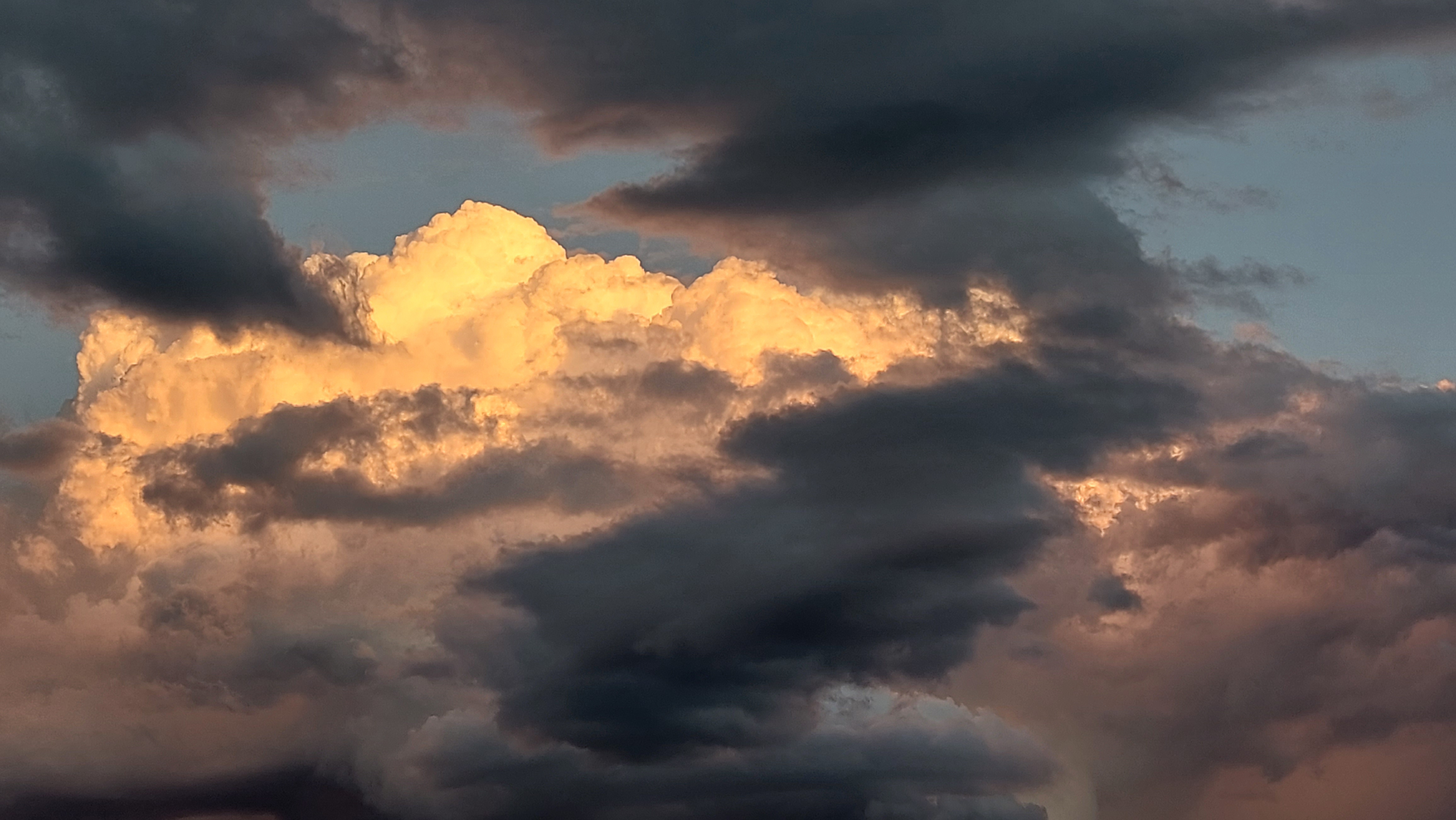 The Certainty of Uncertainty–or vice versa

Aren’t these words from the 1800’s just as relevant in the times of covid-19?

Until recently, you would seldom hear a business leader openly state:

After all, the boss was supposed to have all the answers. Isn’t that what justified his (and it usually was a male in decades past  higher salary, the corner office and company car?

Many had reached their so called leadership roles by diligently working their way up the corporate ladder in the one organization, learning the business from the grass roots in the days when it was expected that they and the company were unlikely to ever part company. If they did a reasonable job, they had a reasonable job-for life. With that, came the luxury of nurturing a field of specific knowledge to help the simultaneous security of the individual and the business.

The manager might well have been able to give an immediate answer to a specific problem on the factory floor because they had worked there themselves  at one time and could delve into the toolkit of past experience. That reservoir is no longer so replete with the ever-increasing complexity of the workplace. Most general managers wouldn’t have a clue about marketing on the Internet, how to write a robotics program or the latest industrial relations ruling from the government. And guess what? That’s OK.

Because what a good manager now needs is an inquiring mind, the ability to surround himself or herself with the people who do know the answers or are at least in a position to find someone who does. A good manager needs to ask the right questions. They lose credibility and customers if they only pretend to have the answers and do not. The bull____ baffles brains theory is totally unacceptable.

Leaders gain respect and loyalty if they can create a climate, which encourages each and every employee to be empowered and come up with unique solutions to ever changing situations in the marketplace; to recognize that uncertainty is a way of life. Those who can best accept this ambiguity, can best manage it to their advantage.

So, relax. It’s OK not to have all the answers as long as you never stop asking the questions; questions of how you and your organization can not only survive but can continually improve in a rapidly changing and increasingly uncertain world.

Whoever said that death and taxes were the only certainties may still be right, unless of course you believe that the soul never dies and tax avoidance is possible with a good accountant and an account in the Bahamas.

We all live with varying degrees of uncertainty whether we like it or not, so we may as well accept it as a fact of life. We love pleasant surprises and a totally predictable life, to my way of thinking, would be somewhat dull. It’s those unpleasant surprises which we find harder to deal with-a traffic detour when we’re running late, a retrenchment when we can least afford a loss of income, an illness when we’re too busy to be sick. None of these things are ever planned and can range from mildly annoying to totally debilitating. So, maybe it’s better of we don’t bank on absolutes quite so much and more willingly accept that uncertainty is a way of life which doesn’t alter any by being more upset about it.

Admittedly, it’s far easier to write about than actually do! I still prefer to explain things by logic or by precedent but increasingly realize that there are many unexplainable phenomena that don’t readily lend themselves to such explanation. When I was seventeen, I ‘knew’ certain things were so. I now recognize admittedly reluctantly at times, that this is no longer the case. The more I know, the more I realise how much I don’t know!

Maybe that means I’ve learned something along the way because, whether it be our professional or personal lives, in this age of uncertainly nearly a century and a half after Somerset Maugham was born, his words are even more poignant than ever in that:

‘The only one thing of which I am certain is that there is very little about which one can be certain.’